In negotiations, a position is a stance that is strongly taken by a person on a specific issue. Many times the person will refuse to budge from his position and will strongly defend his point-of-view. When negotiating, you cannot solve a position. Instead, you have to discover the motivation behind it.

In this series of 3 micro courses (built in Articulate Rise 360), you will learn to uncover the motivation behind positions for negotiation success.

Upon completion of this series, you will be able to: 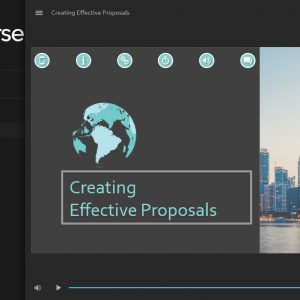 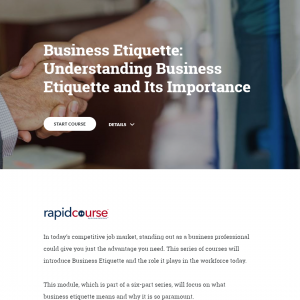 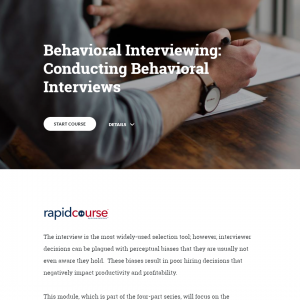 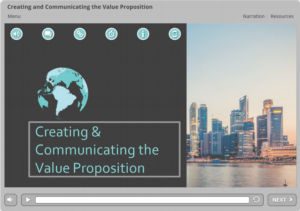